This is a large specimen of a rostral barb/tooth from the extinct giant sawfish Onchopristis numidus.

Please note that like most of these barbs for sale it is a composite. The first 2/3 and the least 1/3 are from two different partial specimens. 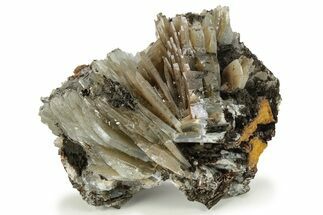 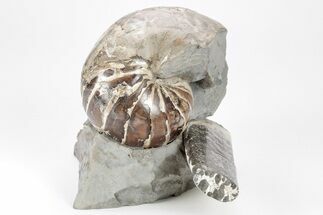