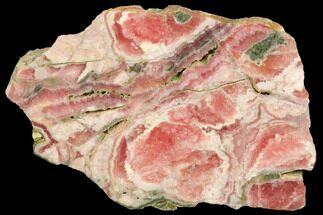 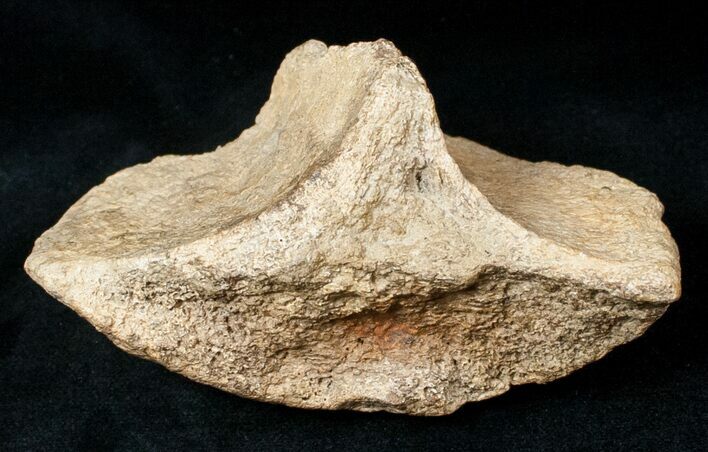 This is a calcaneum of a Hadrosaur (Edmontosaurus annectens) from the Hell Creek Formation of Montana. The calcaneum is the bone in the ankle that articulates with the fibula bone. This specimen is 3.85" wide and in decent shape, It was a surface find, so it is lighter in color and has some weathering. 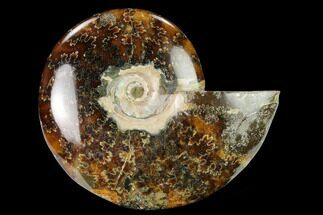 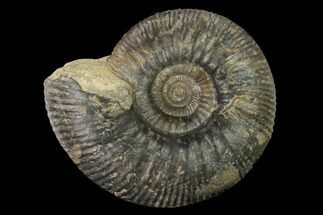