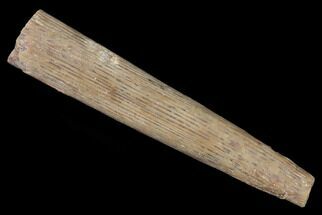 A complete fossil of Hybodus from Germany showing placement of spine. Image under GNU Free Documentation License
is a dorsal spine of the extinct Cretaceous aged shark Hybodus. These spines helped to support the dorsal fins of the shark. It's just under 4 inches in length and has a single repaired crack in the middle. 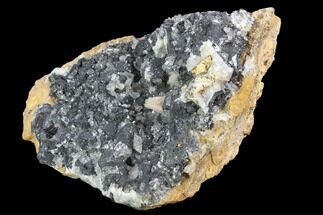 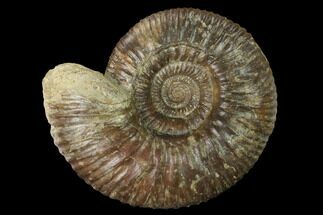