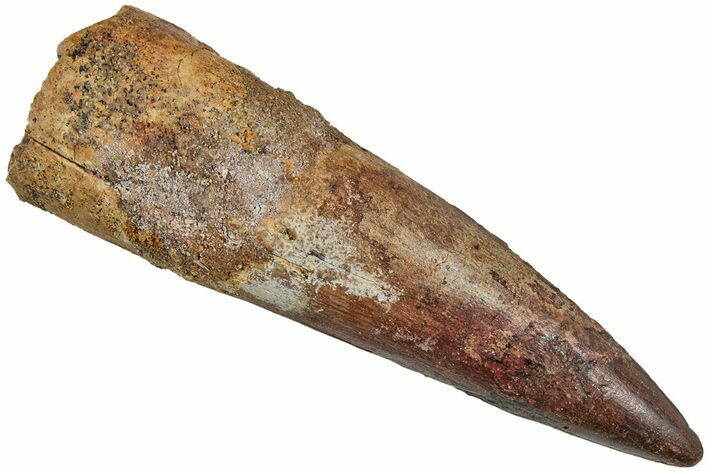 This tooth is quite impressive and has almost no feeding wear to the tip. There is some reconstruction to the base of the tooth and a repair with gap fill near the tip.