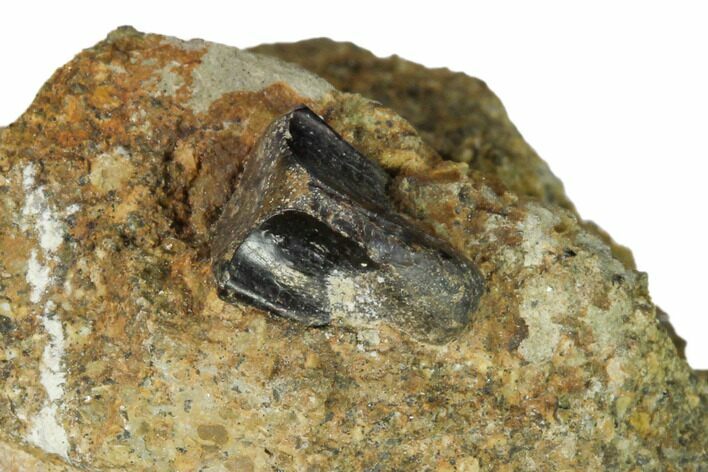 This is a .3" long, fossil hadrosaur tooth collected from the Two Medicine Formation of Montana this summer. It has been partially exposed from the rock that it was found in. 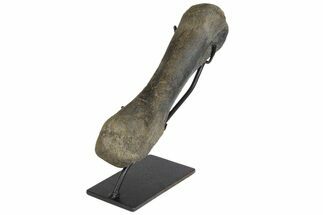