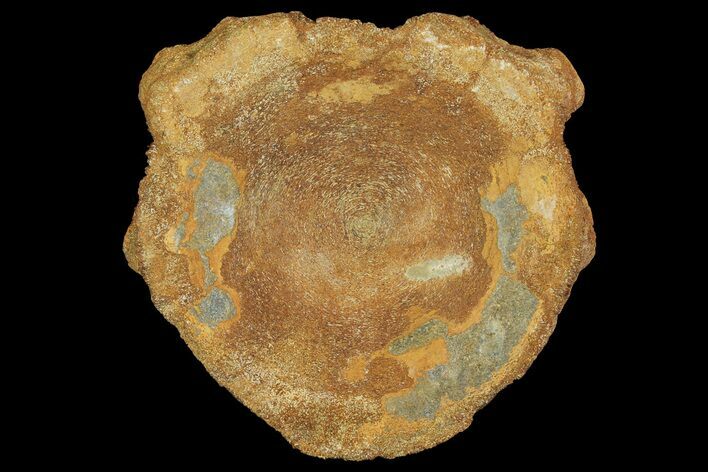 This is a beautifully preserved, 3" wide vertebra from the Ichthyosaurus, Brachypterigus extremis. The bone comes from the Middle Jurassic (160 million year old) age of Oxfordshire, England. None of the processes remained intact, however the vertebra centrum is in good condition. 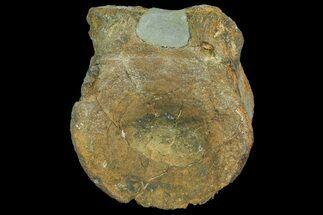