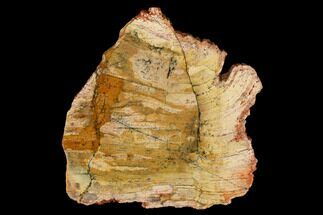 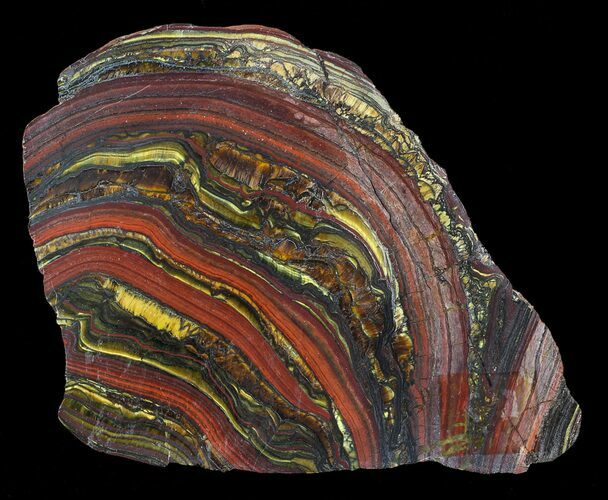 This is a gorgeous, 4.4" wide, polished section of a 2.7 billion year old Stromatolite collected near Pilbara in Western Australia.


Please note: Australia has export laws governing the export of all fossils. These specimens were exported legally with appropriate permits.

This specimen is thick enough that it will stand by itself without the use of a stand.
SOLD
DETAILS
SPECIES
Tiger Iron Stromatolite
AGE
Archean (~2.7 Billion Years)

5" Strelley Pool Stromatolite Slab - 3.43 Billion Years Old
$365 $328
Our Black Friday Sale Has Begun!
Up To 30% Off Of All Items Sitewide
With Black Friday falling a week later on the calendar this year, we have decided to start our sale earlier. From now through Cyber Monday (Nov 30th) everything on our website is on sale. Be sure to check back often as hundreds to new listings will be added throughout the week.