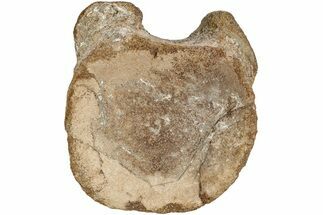 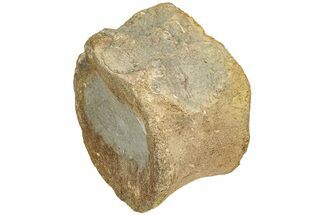 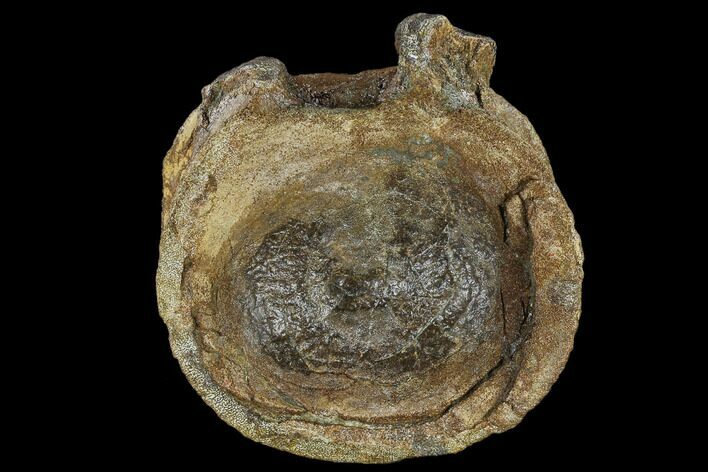 This is a rare 4.4" vertebra of a British sauropod ( Duriatitan) from a gravel pit in Abingdon, Oxfordshire, England. The vertebra body preserved nicely, however the processes didn't remain intact. 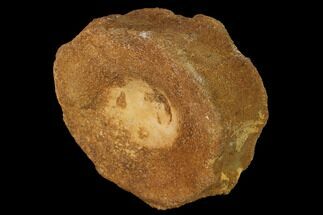 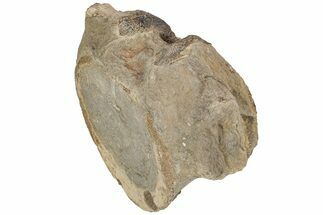 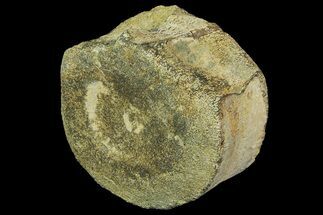 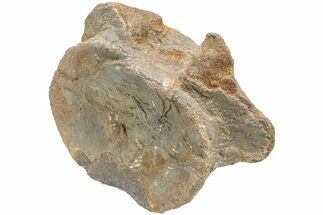