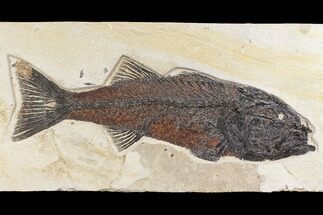 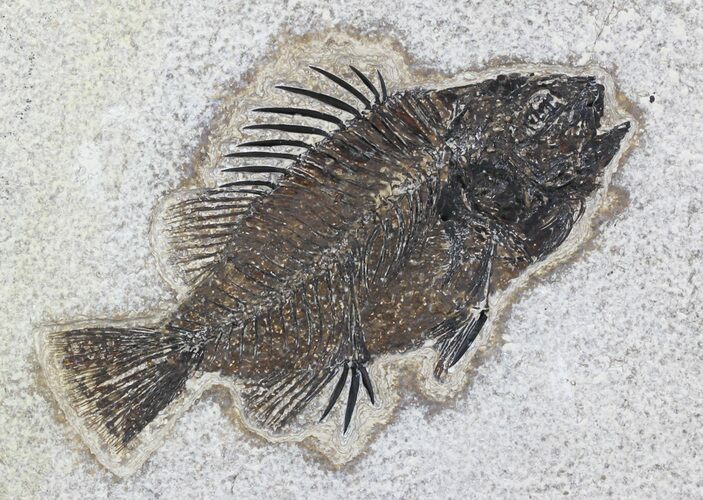 There is some restoration to the tail fin of this fish. Comes with an acrylic display stand.