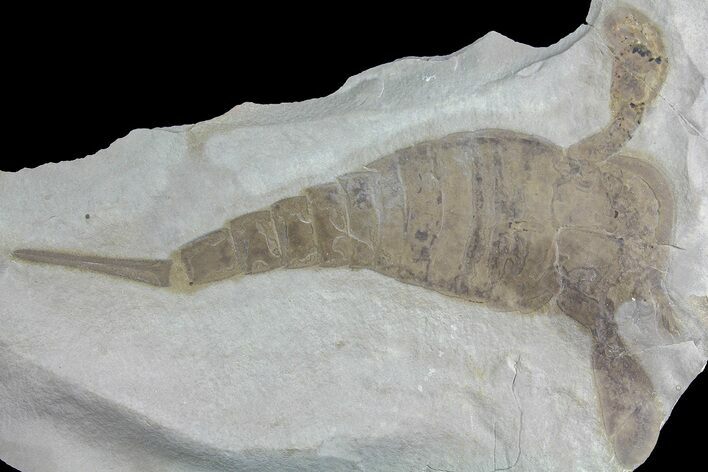 This is a 4.6" long Eurypterus remipes from Lang's Quarry in New York. 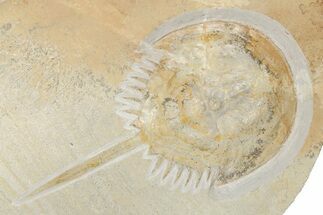