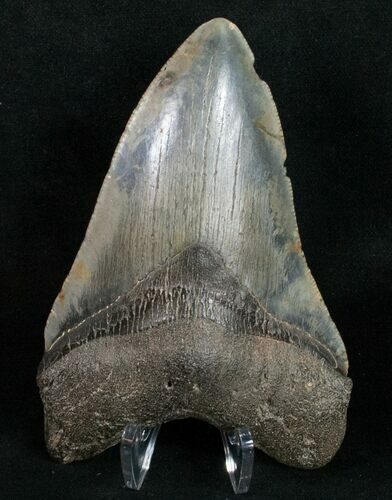 This is a 4.62" long Megalodon tooth collected on the coast of South Carolina after it weathered out of the Miocene aged Hawthorn Formation. A tooth of this size would have come from an adult shark around 35 feet in length. Compare that to the largest present day, great white's that max out at just over 20 feet.

It's complete with colorful enamel and only some minor chips to edge of the blade. Comes with an acrylic display stand. 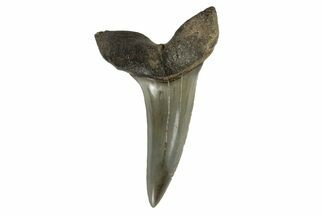 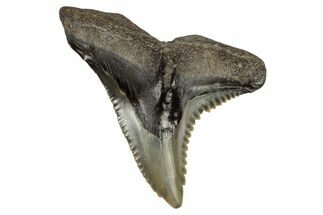