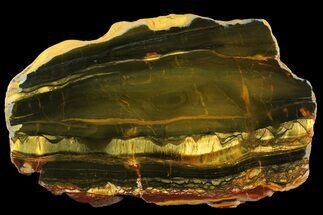 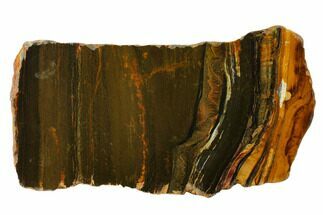 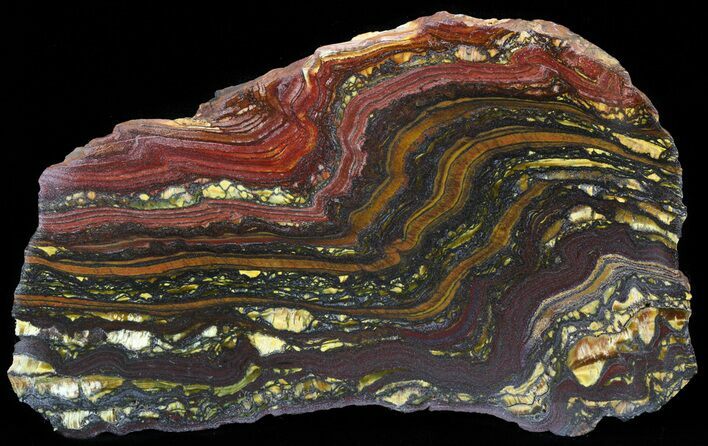 This is an gorgeous, 4.7" wide, polished section of a 2.7 billion year old Stromatolite collected near Pilbara in Western Australia. 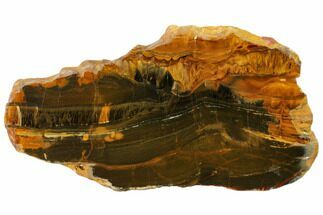 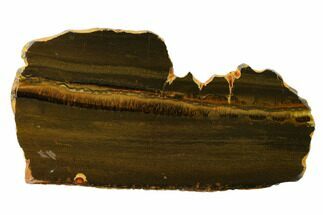 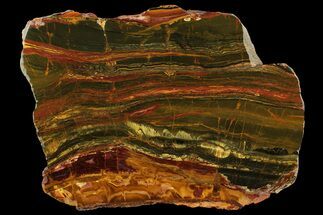 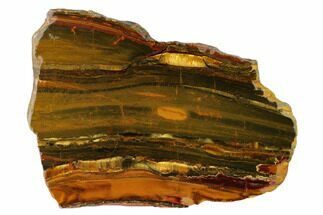