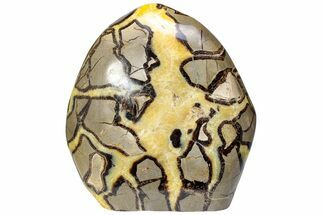 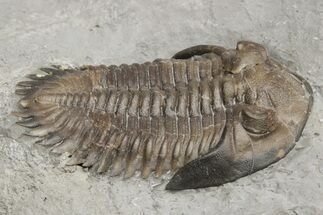 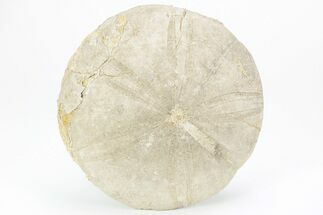 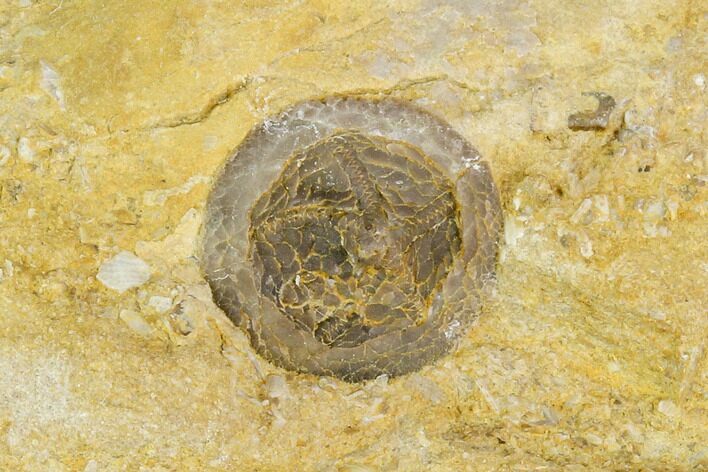 This is a .41" Edrioasteroid from the Veralum Formation, Ontario, Canada. It is still in the rock in which it was fossilized. 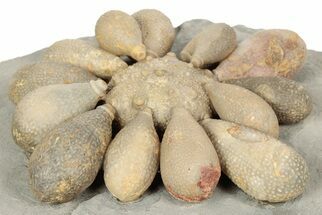 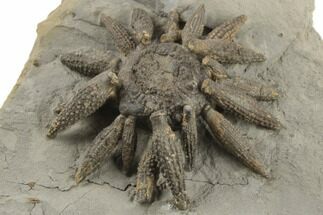 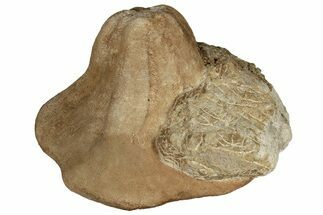