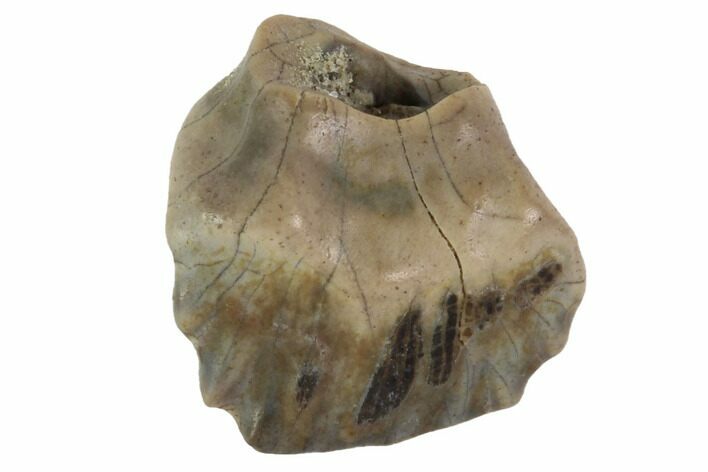 This is a tooth from an indeterminate ankylosaur. It was collected from the Hell Creek Formation in Carter County, Montana. There are several known Ankylosaurs from this formation including Ankylosaurus and Denversaurus so it's difficult to positively identify an individual tooth like this down to a specific species or genus. 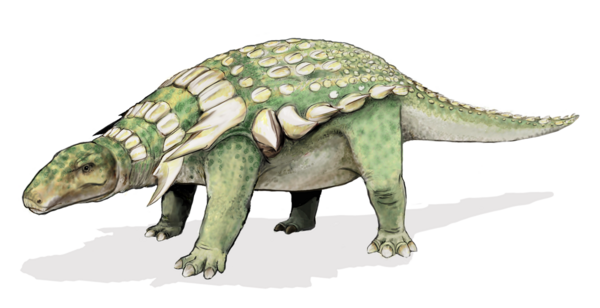 
Ankylosaurs were herbivorous dinosaurs that lived during the Cretaceous and evolved complete body armor covered in plates, scutes and spikes. They wielded a massive tail club which could have been used to defensive purposes against predators such as Tyrannosaurs. Adult Ankylosaurs are believed to have reached up to 25 feet in length.
About Dinosaur Teeth
View Jurassic World Fossils
View All Polished Stones
SOLD
DETAILS
SPECIES
Indeterminate Ankylosaur
AGE
Late Cretaceous (~66 Million Years)