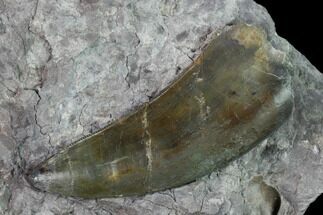 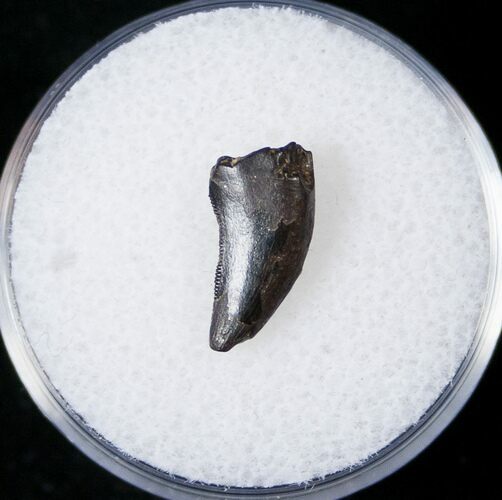 This is a small Acheroraptor tooth from the Hell Creek Formation of Powder River County, Montana. It has nice enamel preservation and comes in an acrylic display case. 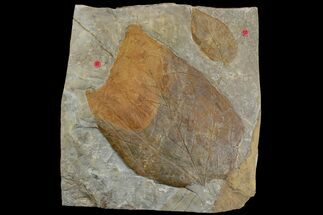