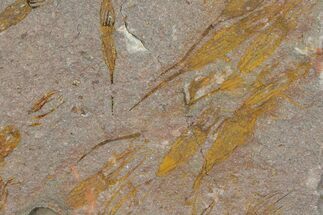 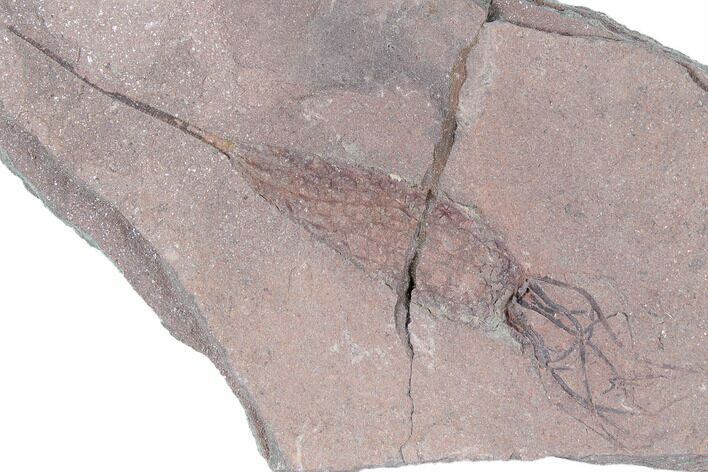 This is a 5.2" eocrinoid (Ascocystites) from near El Kaid Rami, Morocco. There is a repaired crack running through the rock and the fossil. 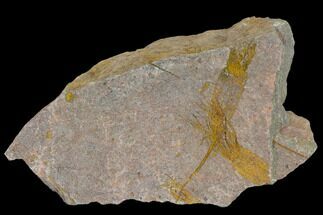