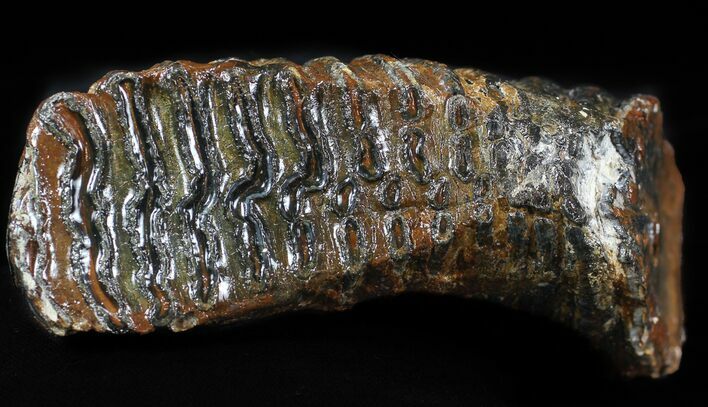 This is a 5.9" long, partial, lower jaw, m2 molar of a Woolly Mammoth (Mammuthus primigenius) molar. It was recovered from the 20-50k year old North Sea deposits that produce a huge quantity of well preserved bones of ice aged mammals. Comes with a display stand. 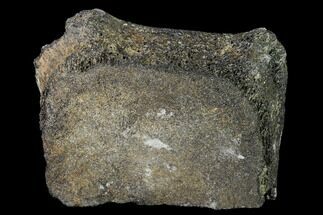 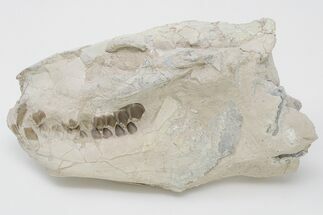 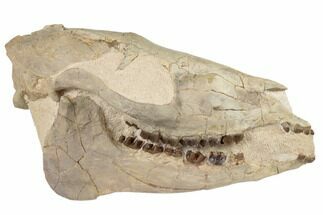 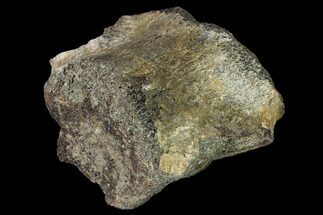