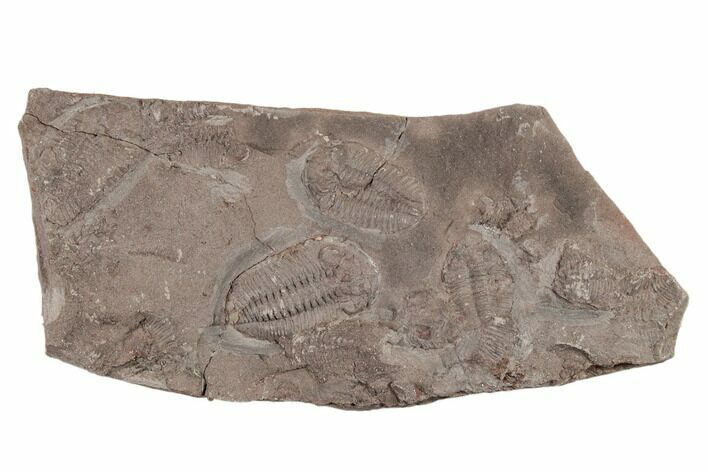 This is a 4 x 2.9" mortality plate of Ordovician trilobites from Tafraoute, Morocco. Both the positive and negative splits are include and there are trilobites on both sides of the rock. 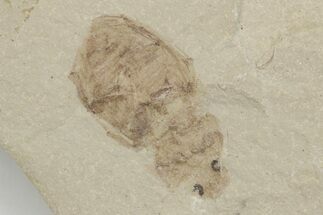