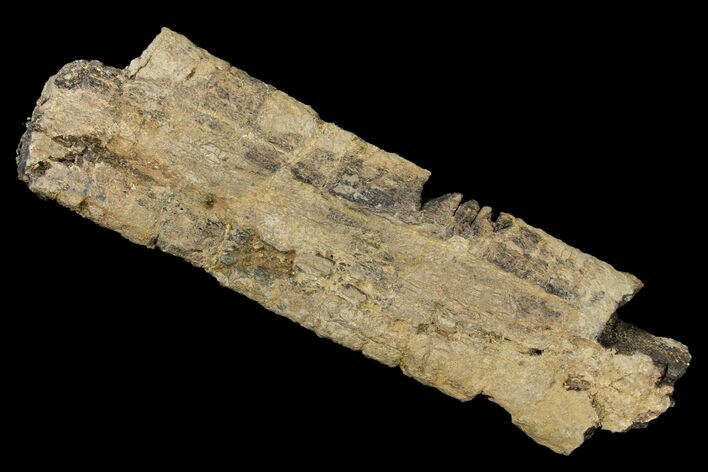 This is a 6.5" fossil Triceratops rib section, from the Hell Creek Formation near Bowman, North Dakota. This is likely from near the mid section of a rib. It has several repaired cracks. This piece has basically just been stabilized in the field and is sold as is. 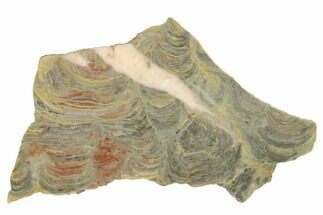 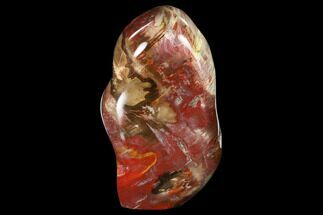