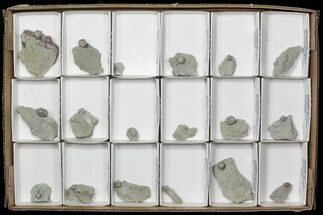 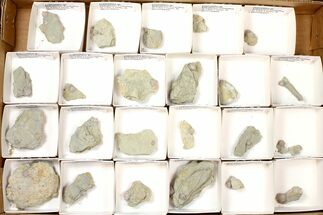 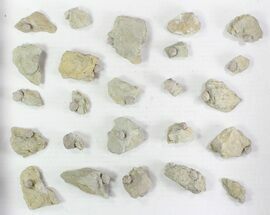 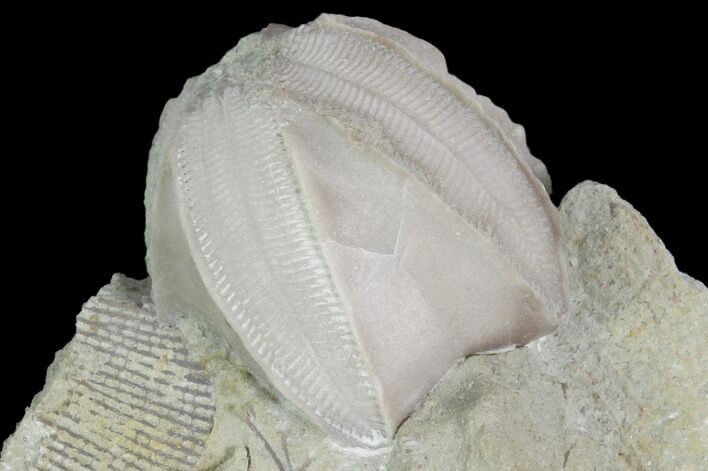 This is a Pentremites blastoid fossil, from Ridenhower, St. Clair County, Illinois. These fossils are Upper Mississipian in age or approximately 325 million years old. 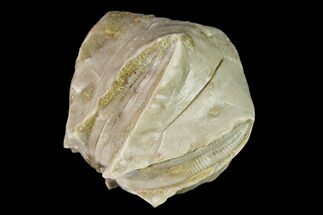 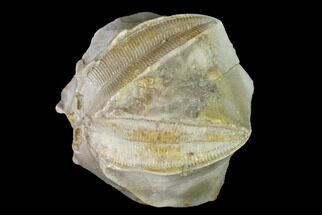 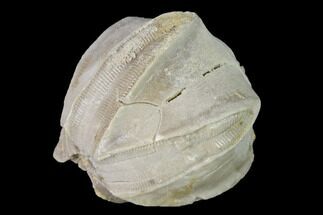 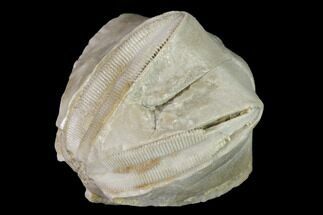 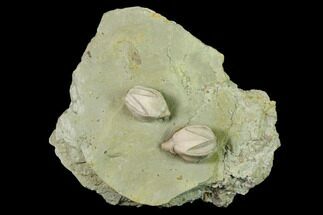 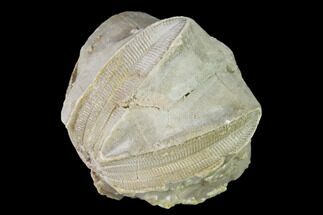