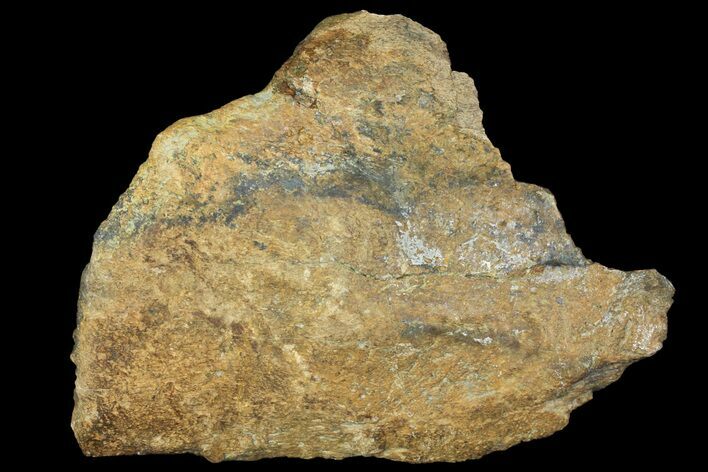 This is a 7.1" wide, section of Triceratops skull from the Hell Creek Formation in North Dakota. It was collected from our partners lease as was part of a heavily eroded and fragmented, partial skeleton. There is one repaired crack running through the center of the piece.

Because of its age and sedimentary composition, the Hell Creek Formation has become one of the most paleontological studied areas in the world. 158 genera of animals and 64 genera of plants are known from the formation and new discoveries are made frequently. In addition to Tyrannosaurs, Ceratopsids, and hadrosaurs, the formation has yielded remains of amphibians, reptiles, including lizards, snakes and turtles, fish and sharks, avian and non-avian dinosaurs, and mammals. The Hell Creek Formation gives the most complete understanding of the environment just before the Cretaceous-Paleogene extinction.
View Jurassic World Fossils
More About Triceratops
SOLD
DETAILS
SPECIES
Triceratops horridus
AGE
Late Cretaceous (~66 Million Years) 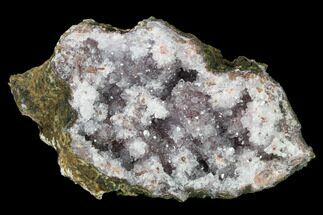 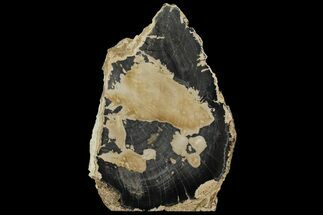 7.1" Tall, Petrified Wood (Schinoxylon) Stand-up - Blue Forest, Wyoming
$59 $51
Our Black Friday Sale Has Begun!
Up To 30% Off Of All Items Sitewide
With Black Friday falling a week later on the calendar this year, we have decided to start our sale earlier. From now through Cyber Monday (Nov 30th) everything on our website is on sale. Be sure to check back often as hundreds to new listings will be added throughout the week.