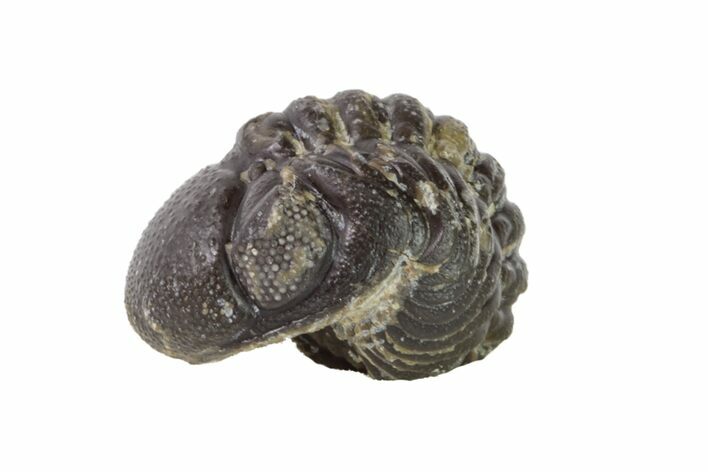 This is a enrolled, .74" wide Austerops trilobite from Issoumour, Morocco. 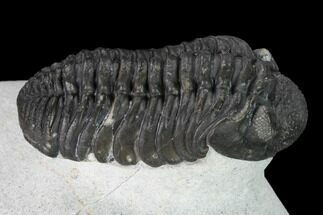 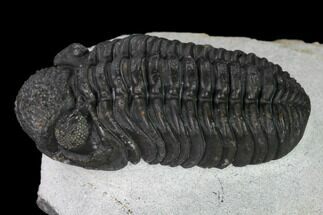