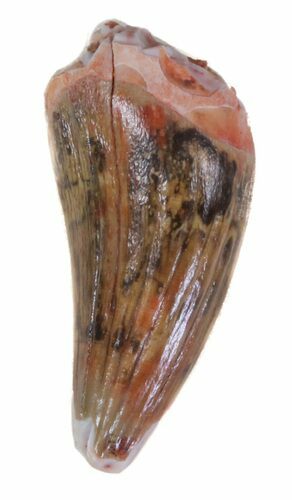 This is an anterior tooth (fang) from a Triassic phytosaur (likely Redondasaurus). It comes from the Petrified Forest Member of the Chinle Formation in Arizona. Redondasaurus is considered by many to be synonymous with Pseudopalatus. 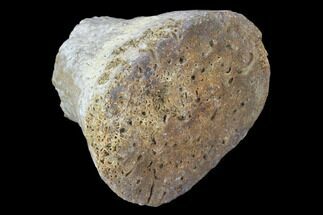