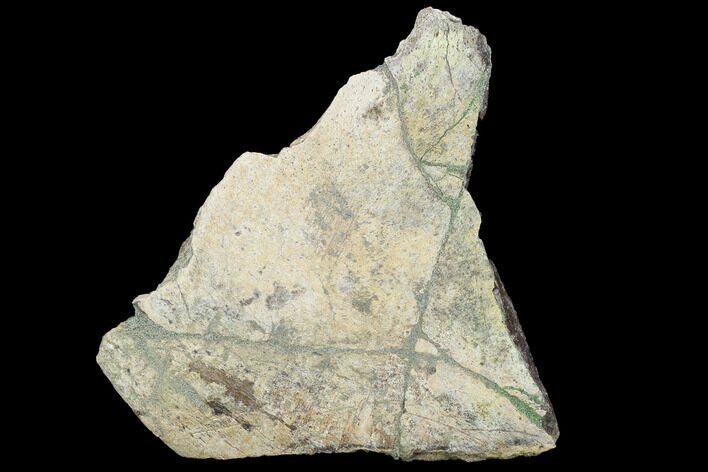 This is a 8.2" wide section of frill from one of the most iconic dinosaurs of all-time, Triceratops sp., from the Hell Creek Formation, Dawson County, Montana. This section of the frill is very well preserved and shows the distal margins of the frill. This specimen shows evidence of repair or reconstruction. Cracks are visible. 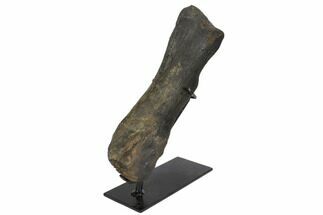