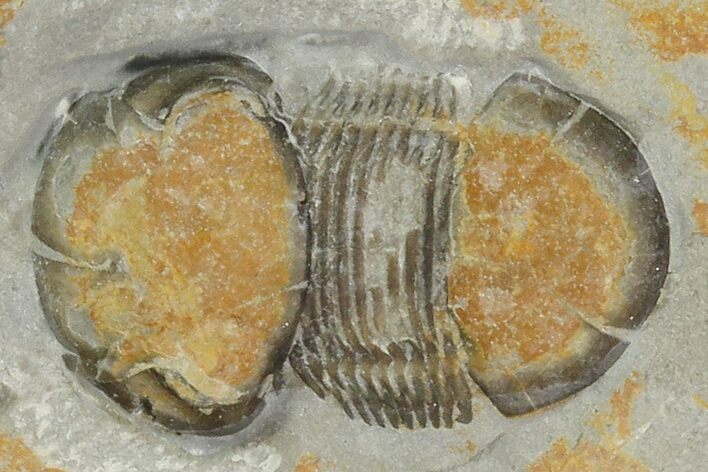 This is a .8" long Bumastus ioxus trilobite from the Rochester Shale near Middleport, NY. It was collected from Caleb's Quarry. 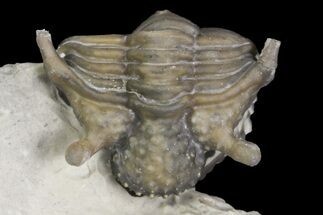 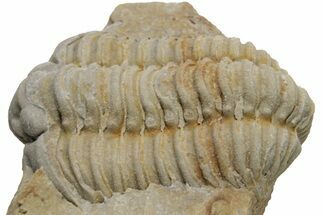 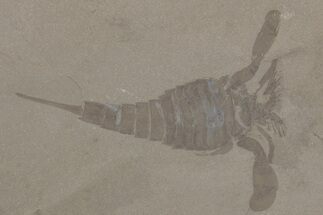