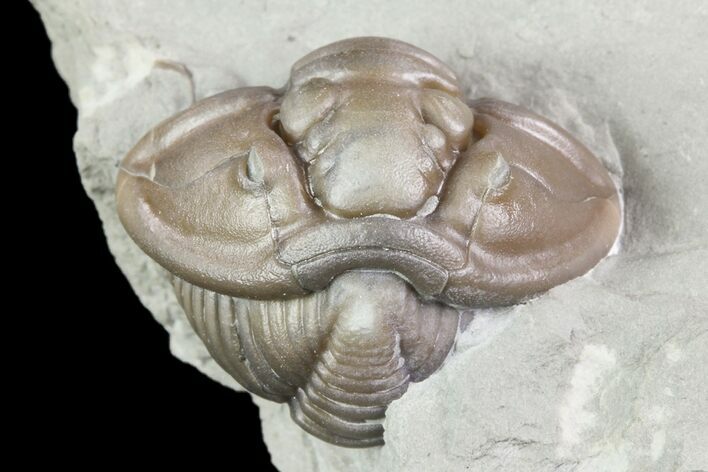 This is an enrolled Flexicalymene retrorsa trilobite fossil from the famous trilobite beds at Mt. Orab, Ohio. It was cleaned using air abrasives under microscope. It is still partially embedded in the shale it was found in. 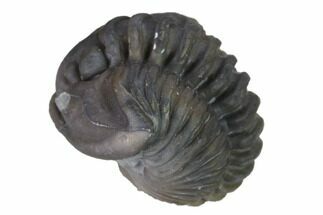