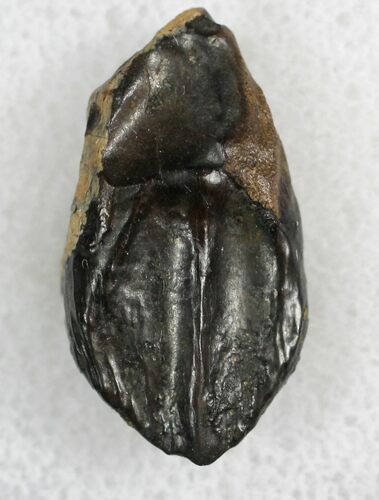 This tooth is NOT a typical shed tooth as it exhibits very little feeding wear to the surface making it a much rarer find.