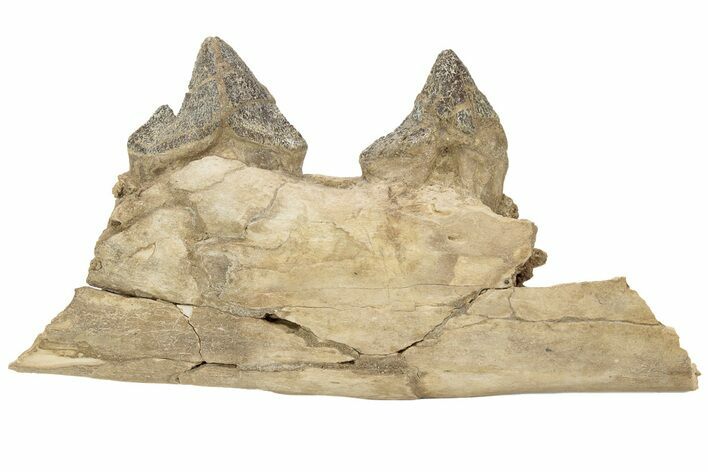 This is a 9.8" long jaw section with two intact premolars. It is from Pappocetus lugardi, a type of protocetid cetacean (early whale ancestor). These rare specimens come from the Middle Eocene-aged Aridal Formation, located in the Western Sahara near Gueran, Morocco. The largest crown measures 2.65" wide.

Pappocetus is a genus of extinct protocetid cetacean. Protocetids are considered to be one of the earliest examples of whale development during the time they were transitioning from land to sea. Fossil records indicate that they are Middle Eocene in age, existing after Pakicetus (earliest known whale) and prior to Zygorhiza (basilosaurid). These protocetids had become much more whale-like in appearance, featuring a more streamlined body with forelegs that had become paddle-like, and hind-limbs that were greatly reduced in size. Their robust teeth and root structure suggests that they were an aquatic carnivore, relying on smell and vision as their most important senses for hunting prey. It's unlikely that by this point they had developed echolocation systems used by modern whales.
About Basilosaurs
FOR SALE
$795
DETAILS
SPECIES
Pappocetus lugardi
AGE
Middle Eocene - Bartonian Stage (~40 Million Years) 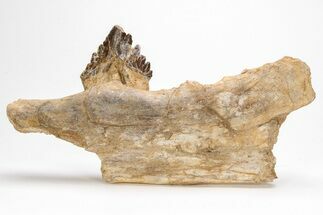 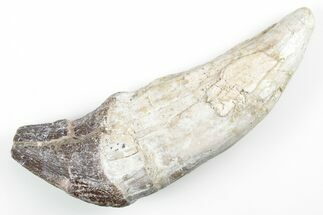 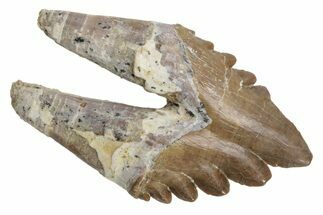 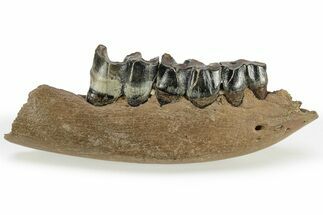 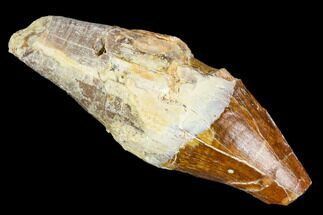 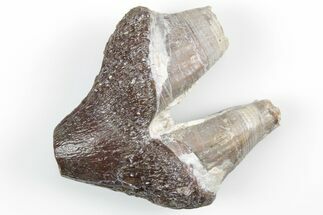 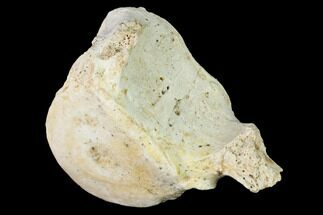 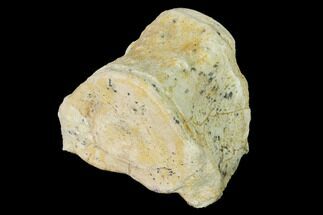