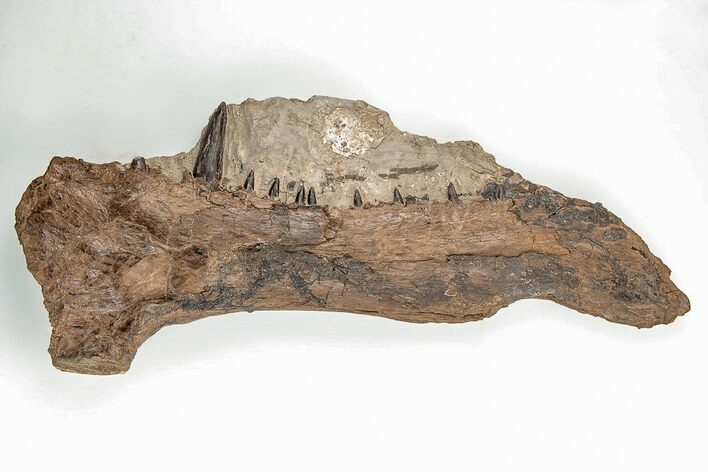 This is an awe-inspiring, upper jaw from the "Terror fish of the Cretaceous seas", Xiphactinus audax. It's 9" long and all of the teeth are original, not composites. It was collected from the Late Cretaceous, Smoky Hill Chalk Member of the Niobrara Formation in Kansas. This specimen has very nice preservation/preparation. This jaw is a lean, mean chomping machine and can only be truly appreciated in person. A portion of this jaw is still in the rock in which it was found. This decision protects the teeth and provides nice visual contrast.

The restoration on this maxilla is very minor, with only a few repaired cracks worth mentioning. Repairs were expertly done and only visible under UV light. The original teeth are in place and some had to be stabilized with glue for long-lasting integrity.

The Smoky Hill Chalk Member of the Niobrara Chalk formation is a Cretaceous conservation Lagerstätte, or fossil rich geological formation, known primarily for its exceptionally well-preserved marine reptiles. It outcrops in parts of northwest Kansas, its most famous localities for fossils, and in southeastern Nebraska. Large well-known fossils excavated from the Smoky Hill Chalk include marine reptiles such as plesiosaurs, large bony fish such as Xiphactinus, mosasaurs, pterosaurs, and turtles.
FOR SALE
$795
DETAILS
SPECIES
Xiphactinus audax
AGE
Late Cretaceous (83 Million Years) 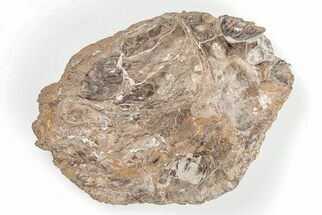 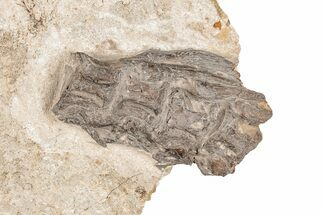 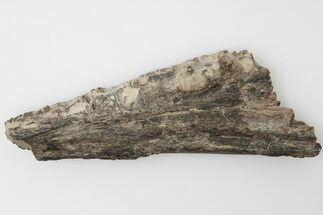 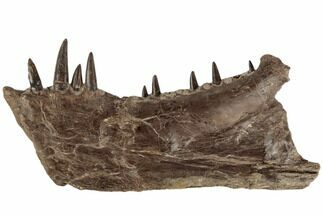 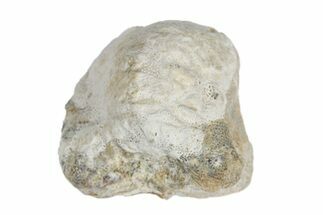 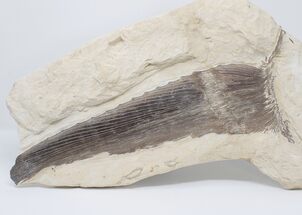 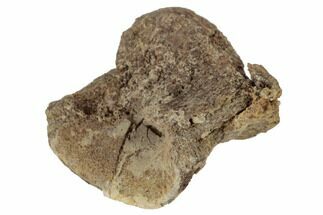