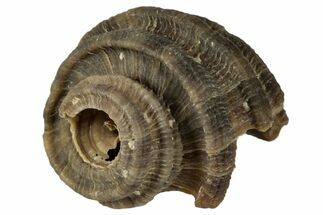 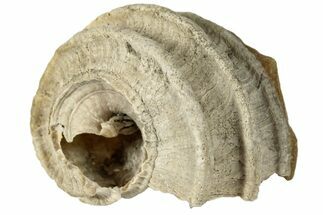 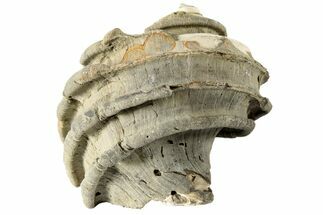 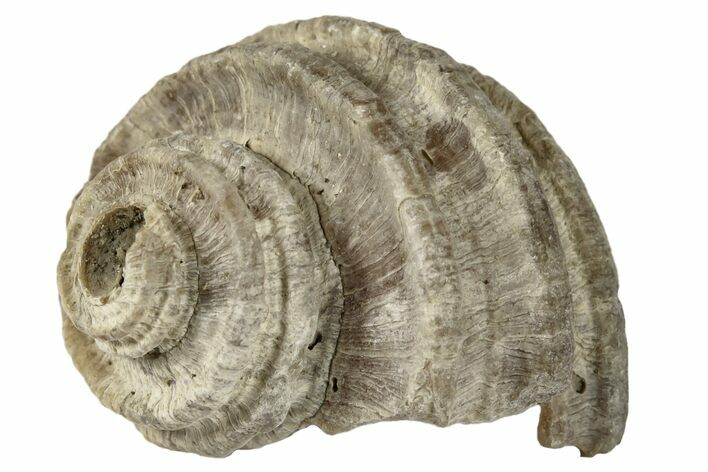 This is a .97" long pliocene snail from the species, Ecphora gardnerae. It was a predatory, marine gastropod that is indigenous to the North American Eastern Seaboard. This species is found in marine strata aging from the Late Eocene to the time of the mollusk's extinction during the Pliocene. Many Ecphora species are important index fossils and are also the state fossil of Maryland.
SOLD
DETAILS
SPECIES
Ecphora gardnerae
AGE
Pliocene 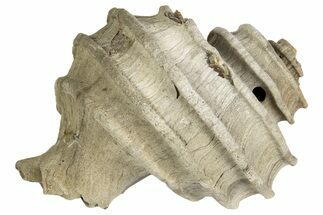 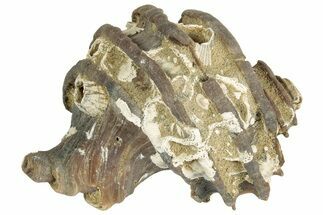 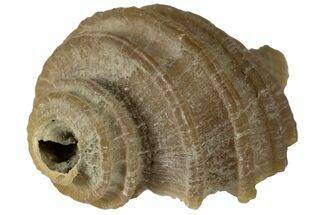 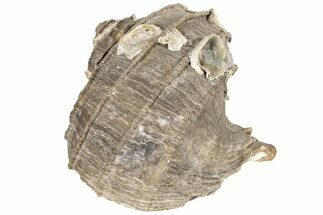 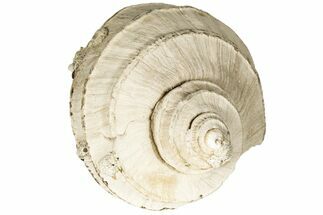