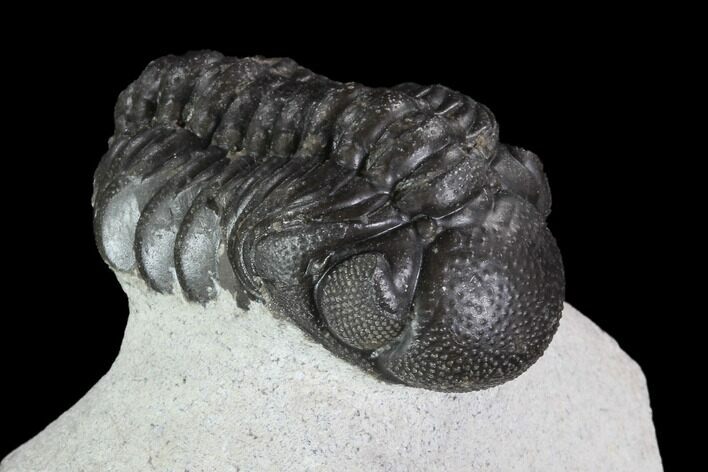 The preparation is a bit rough in some areas, hence the bargain price. Nice eye facets.