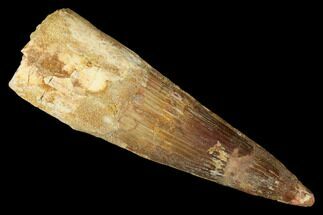 There is repair done to this tooth around the tip and middle, along with feeding damage to the tip and edge of the tooth. 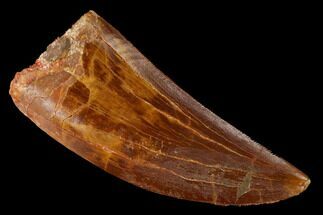 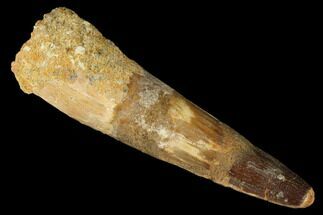