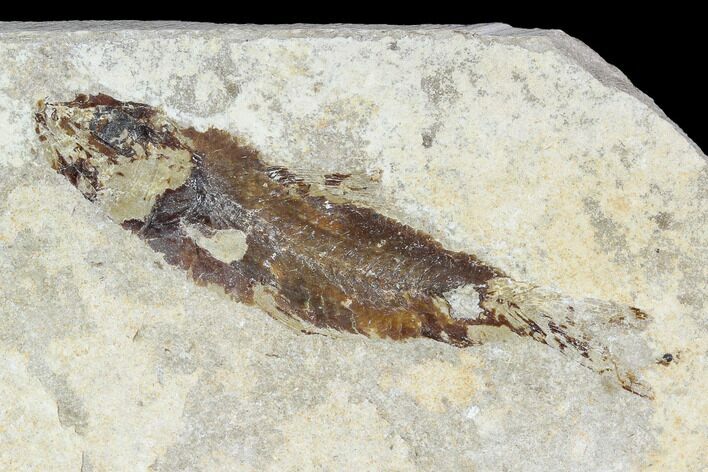 This is a 2.2" bargain, fossil fish (Armigatus) from the Sannine Formation, Lebanon. 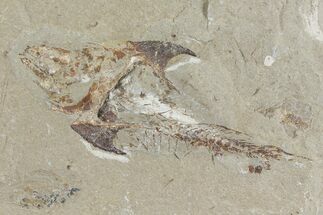