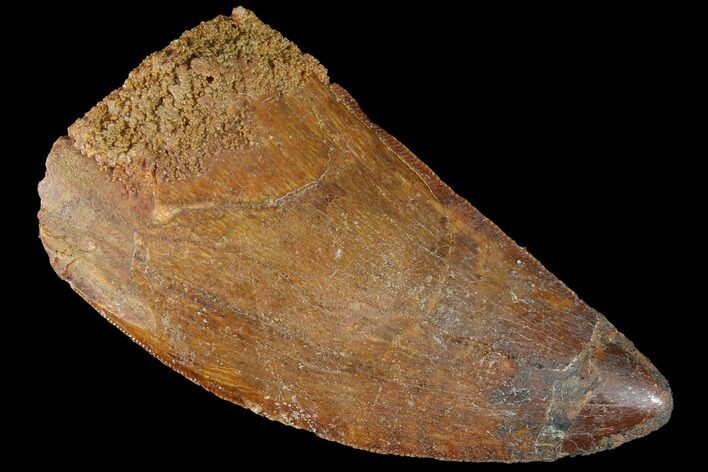 The serrations of the tooth are pretty worn as is the tip. A little bit of restoration to the tip. 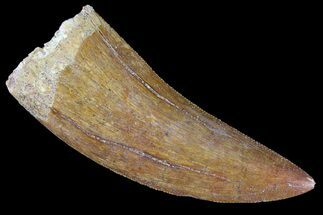