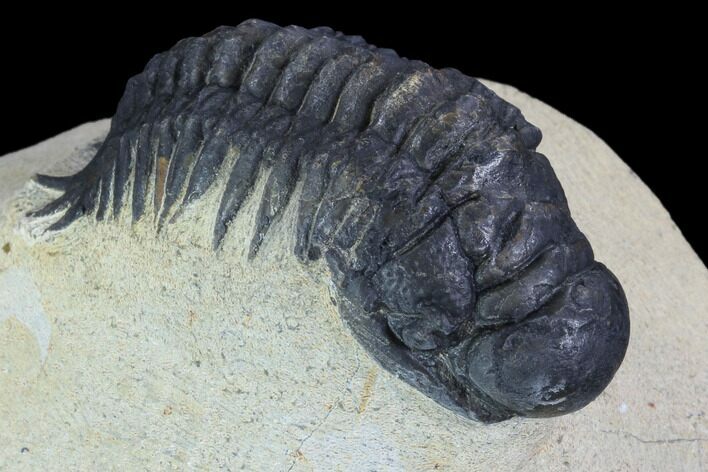 The preparation is a bit rough in areas leaving a lot of scratches on the shell and there is some minor restoration, hence the bargain price.