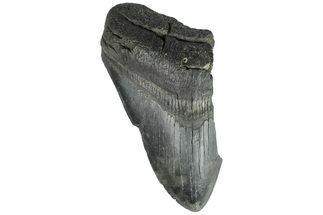 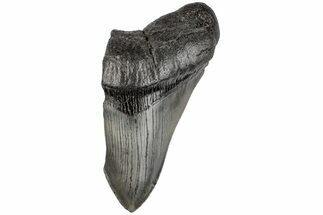 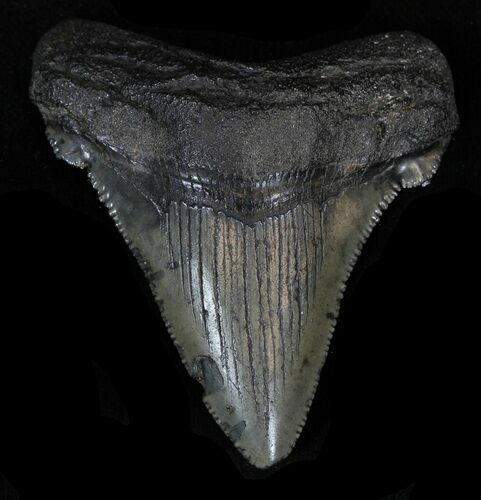 This is a bargain, 2.32" Carcharocles angustidens, a prehistoric mega-toothed shark believed to be closely related to the Megalodon. It was found in South Carolina after it eroded out of the Chandler Bridge Formation. 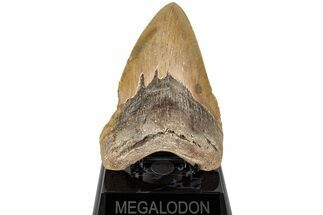 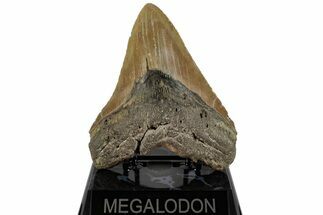 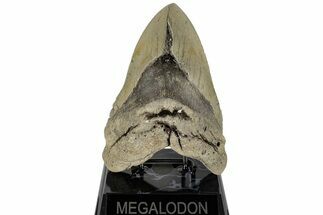 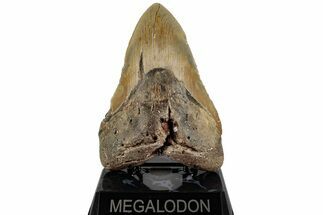 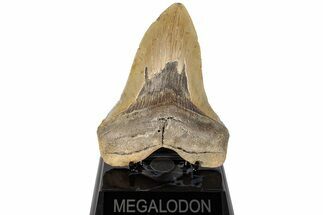 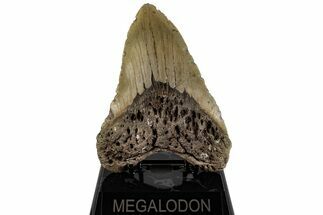