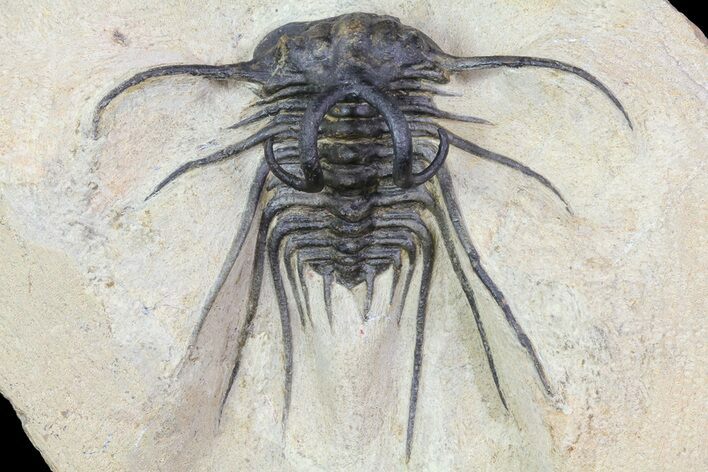 There is only about 1-2% restoration along repaired cracks as well as a few touchups to the shell. 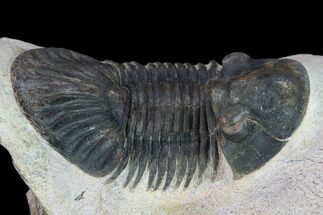