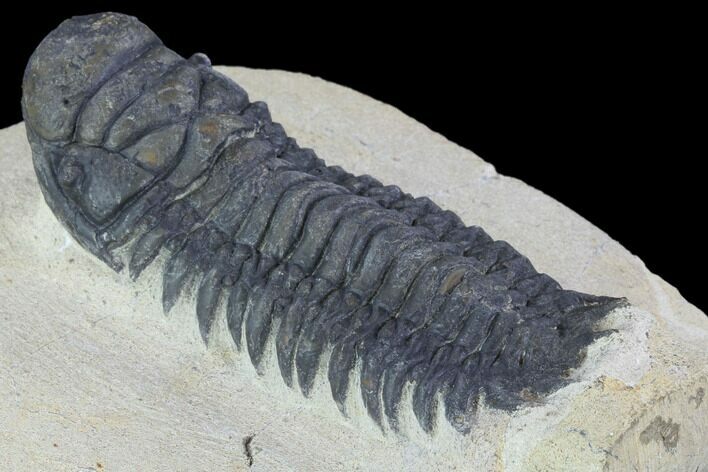 The preparation is a bit rough in areas leaving some scratches on the shell and most of the shell on the front of the head has been restored, hence the bargain price.