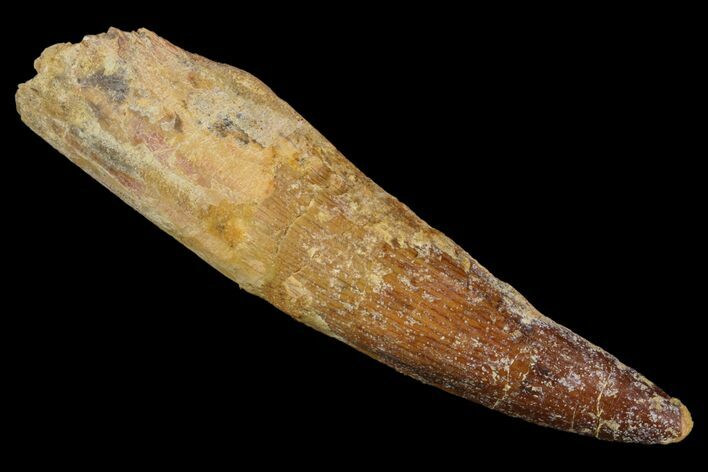 This is a large tooth but the enamel is in pretty rough shape and there are a number of repairs, hence the bargain price.