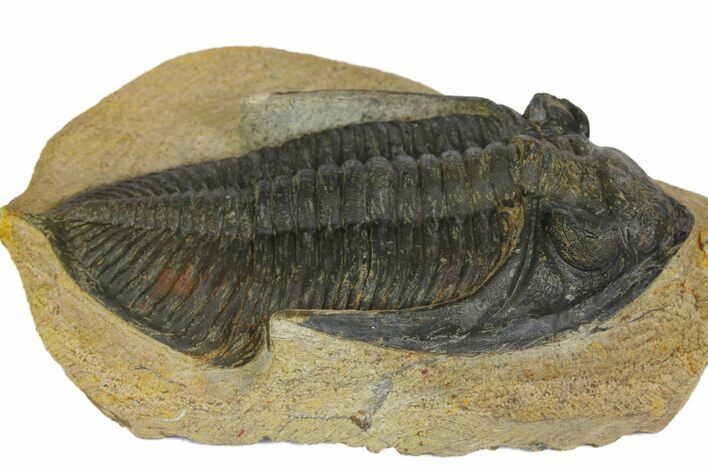 This is a bargain, 3.65" long specimen of Zlichovaspis rugosa from Atchana, Morocco. 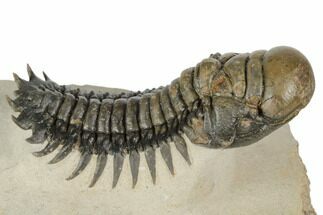