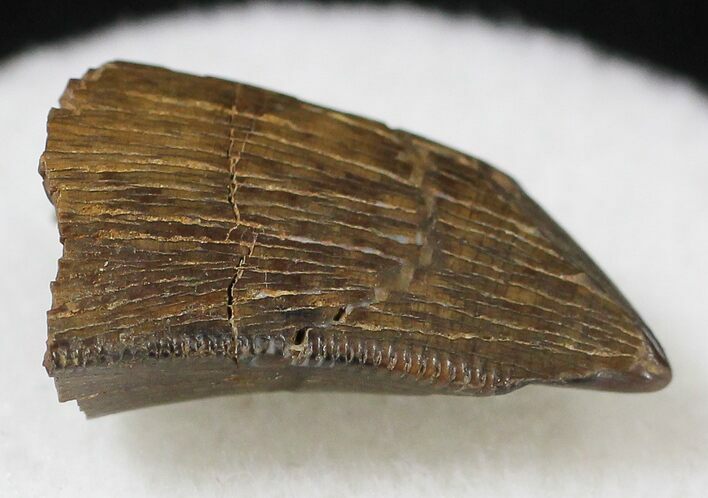 This is a bargain .72" Tyrannosaur tooth from the Two Medicine Formation (Judith River Group) of Montana. This formation is approximately 70 million years old, or about 5 million years old than the Hell Creek Formation which produces T-Rex.

The tip has been mostly worn away due to feeding. Some of the serrations are left on the inner edge of the tooth. Comes in an acrylic display case. 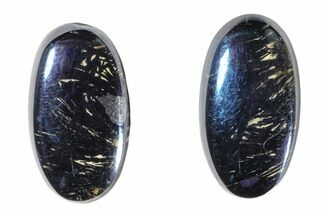 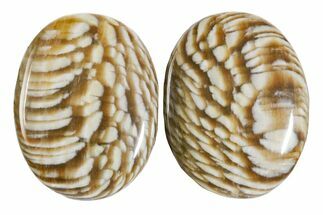 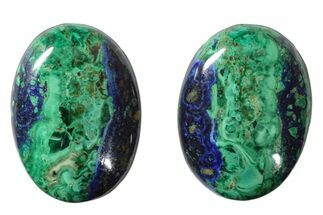