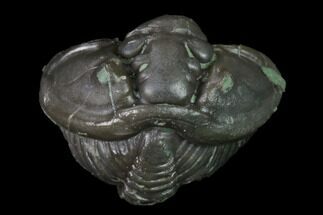 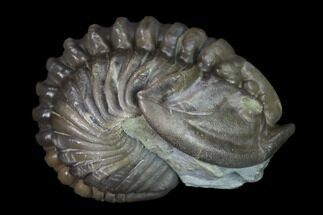 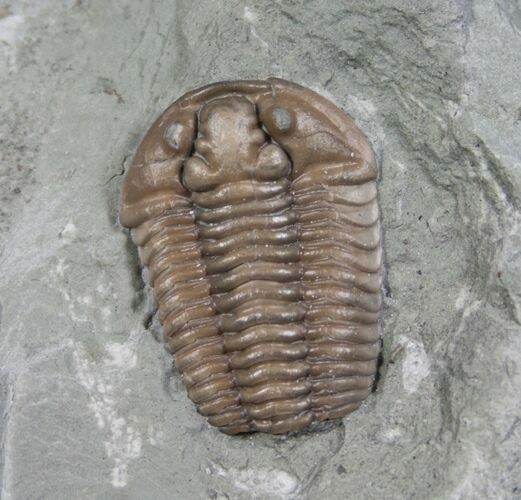 This is a bargain Flexicalymene retrorsa from Ohio. It's beautifully preserved except for it's missing it's tail. 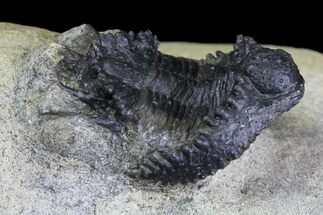