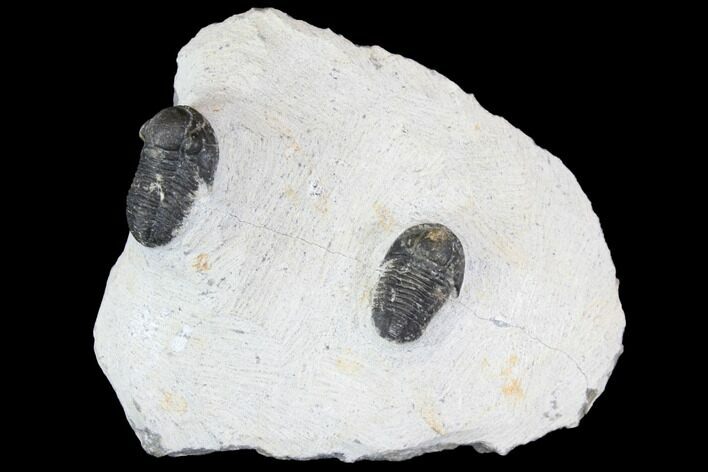 This is a pair of bargain Gerastos trilobite fossils from Morocco. The preparation is very rough, hence the bargain price. 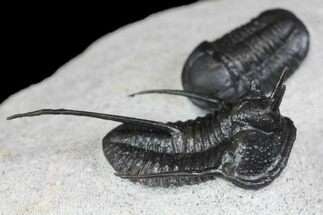