This is an large 2.05" Tyrannosaurid tooth from the Two Medicine Formation (Judith River Group) of Montana. This formation is approximately 70 million years old, or about 5 million years old than the Hell Creek Formation which produces T-Rex.

The tooth is a pretty impressive tooth at over 2 inches long. The tip exhibits a large wear facet where it was rubbing against another tooth. Most of the serrations are present and in good shape. The are a couple of repaired cracks but no restoration. 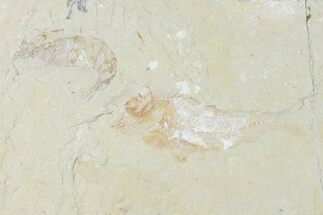 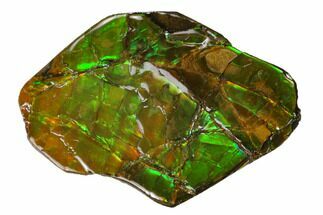