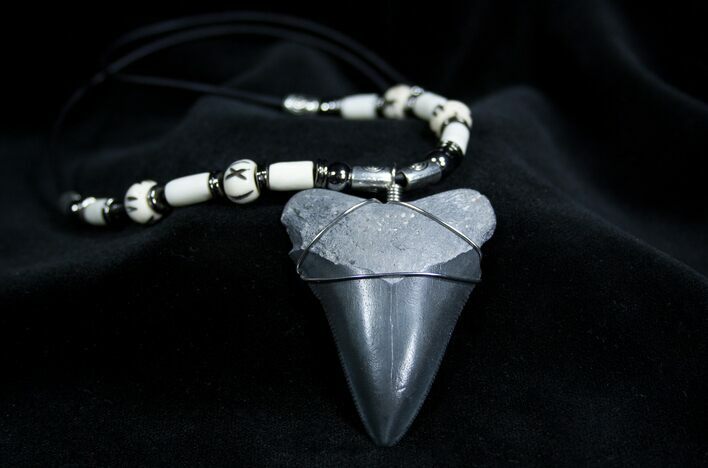 Here is a unique piece of fossil jewelry, it's a necklace featuring an authentic Megalodon tooth from Florida. The tooth itself is just 2.07 inches long and was collected from the famous Bone Valley area of Florida. Bone Valley is renown for producing high quality and very colorful fossil shark teeth. 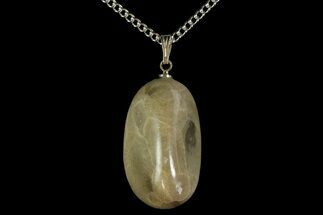 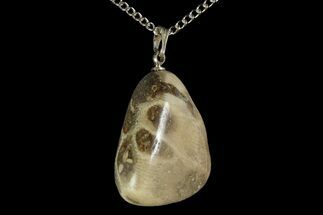 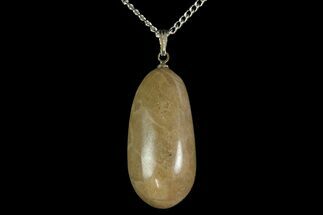 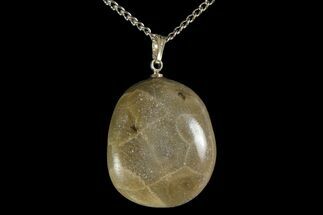