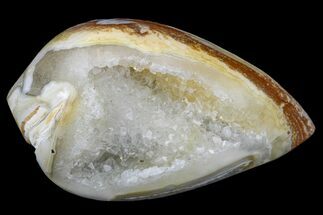 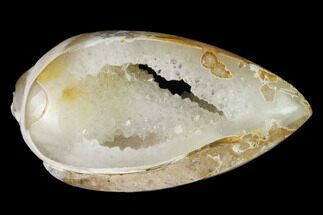 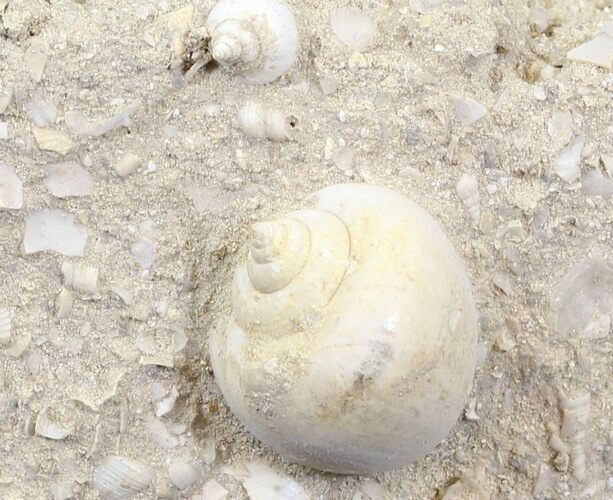 This is a nicely preserved, eocene aged gastropod fossil (Globularia patula ) from Damery, France. It is still partially embedded in the limestone/conglomerate matrix. 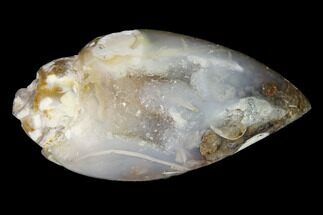 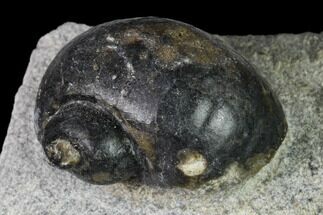 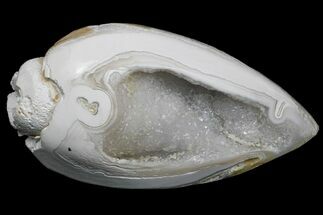 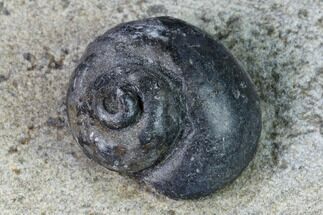