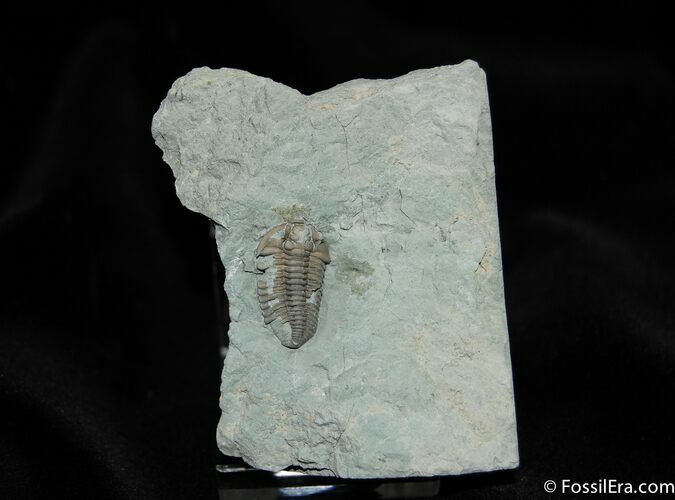 Here's a bargain Flexicalymene trilobite from Indiana. It's complete at just over an inch long but missing a bunch of shell.