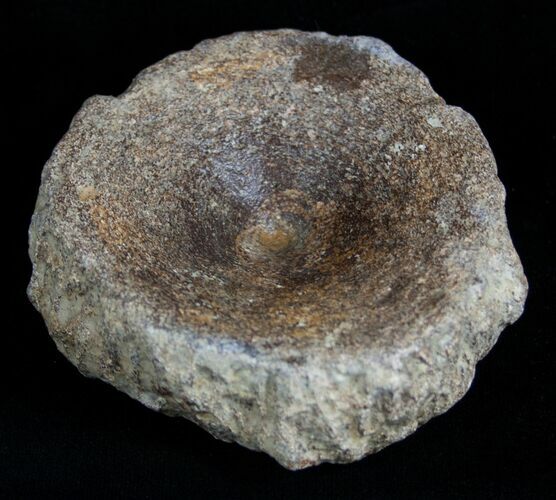 This is a Ichthyosaur from the Jurassic aged Kimmeridge Clay, in England. 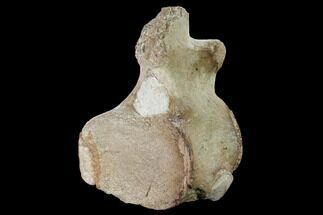 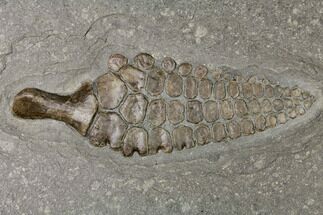