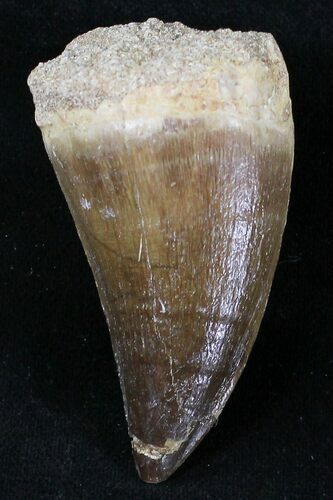 There is a crack repair near the tip of the tooth. 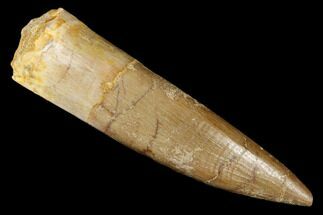