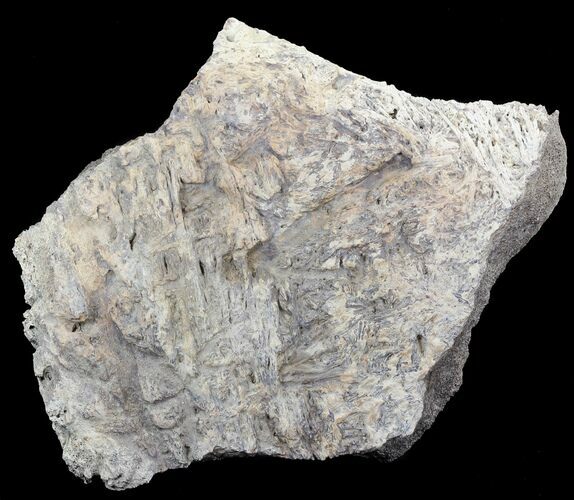 This is a thick, 7.2" wide section of a Triceratops frill shield. This comes from the 66 million year old Hell Creek Formation of Powder River County, Montana. The "blood grooves" are very well defined on the surface of the bone. Comes with an acrylic display stand. 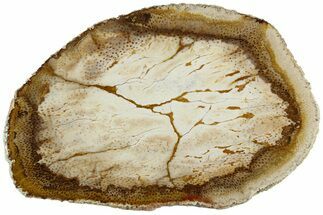 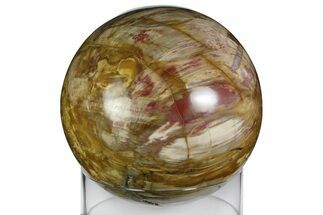 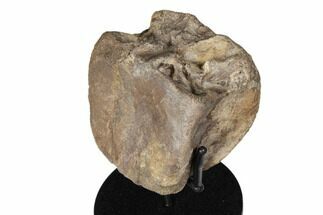